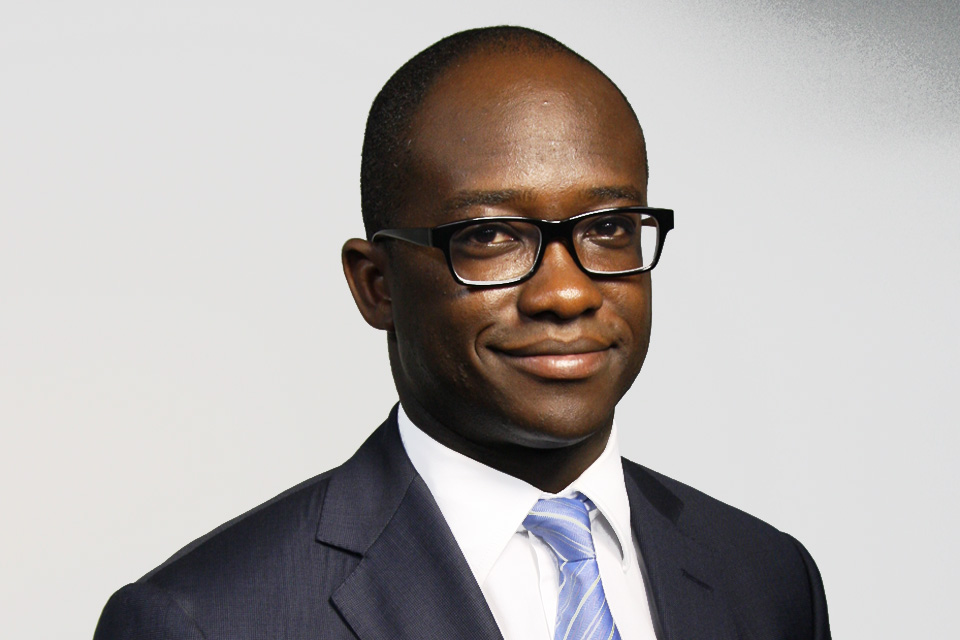 On Monday 22 Jan, UKRI launched their infrastructure roadmap at the Royal Society. The new UK Science Minister, Sam Gyimah, opened the launch with several positive commitments to research and innovation. He explained that UKRI should aspire to provide a “strategic brain” for research funding, looking right across the UK landscape. As such, the infrastructure roadmap will survey the state of the UK’s research and innovation infrastructure, and use this mapping to inform the prioritisation of future investments. His full speech can be found here and UKRI will be publishing further information about the first phase of the roadmap shortly.

Be the Spark – HE/FE Entrepreneurship Forum

On Thursday, Unis Wales attended Be the Spark’s HE-FE Entrepreneurship Forum at University of South Wales, Newport. The event brought together HE and FE institutions to share best practice and help develop greater collaboration and saw a range of contributions from speakers on entrepreneurship, i 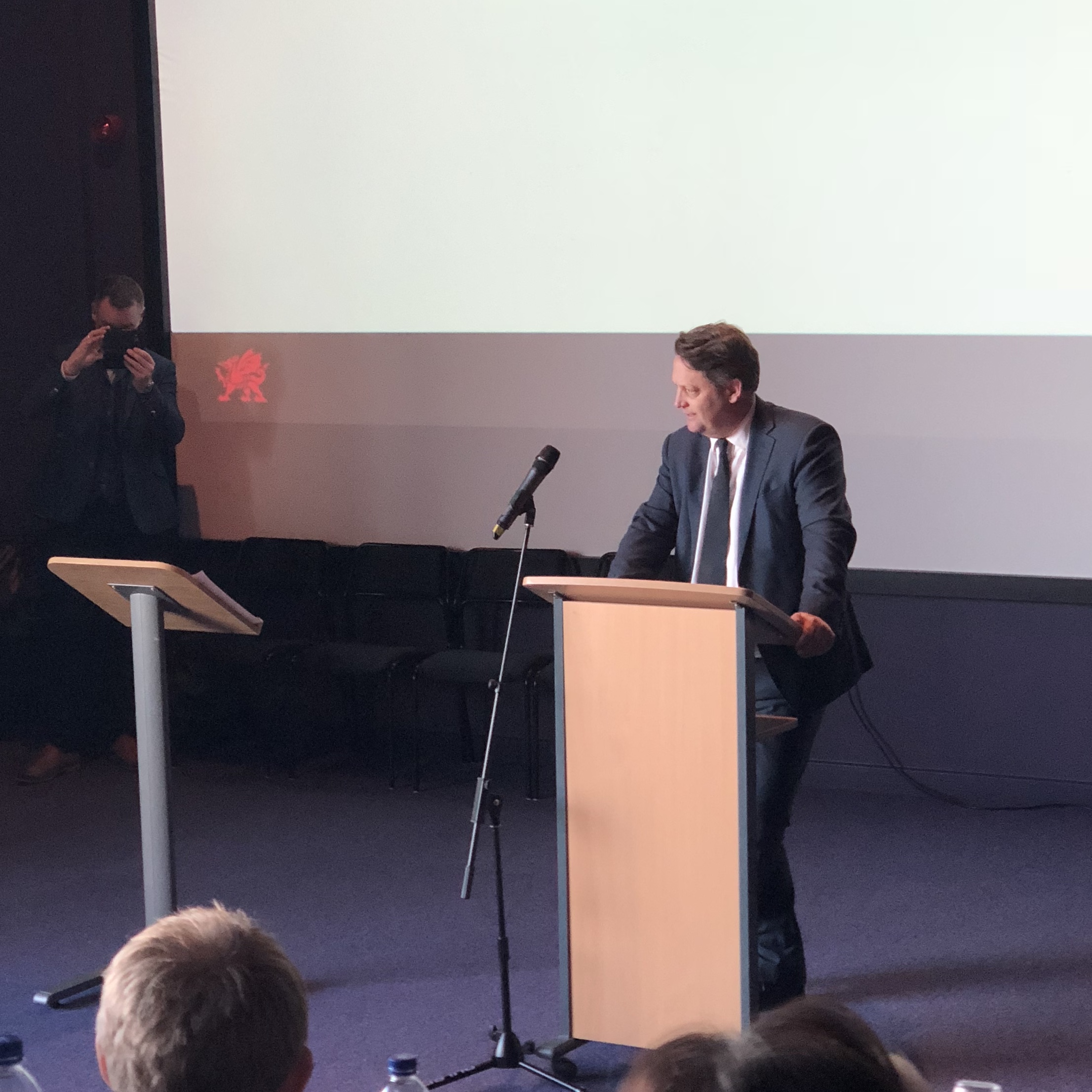 The event was opened by speakers including the Cabinet Secretary for Local Government and Public Services, Alun Davies AM, Professor Julie Lydon OBE, and Professor Simon Gibson CBE. 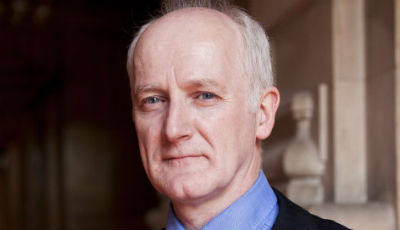 As Wales’ chief scientific adviser, Professor Halligan will provide independent scientific advice to the First Minister and lead the development of the Welsh Government’s science policy. He will also work to promote the study of science, technology, engineering, maths and medicine to help build a strong science base in Wales.

We congratulate Professor Halligan on the appointment, and look forward to continued work and cooperation with the office of the Chief Scientific Adviser.

We’ll be launching our latest study into the impact of Welsh universities on the economy, jobs and communities on the 31st January. The report will be available on our website following the launch, but to receive a copy directly, email b.button@www.uniswales.ac.uk

The Conversation Showcase: Articles published by academics at Welsh universities this week:
How the Doomsday Clock could help trigger the armageddon it warns of (Aber)
https://theconversation.com/how-the-doomsday-clock-could-help-trigger-the-armageddon-it-warns-of-90639

How the mothers of dead soldiers may be what reins in Vladimir Putin’s ambitions (Aber)
https://theconversation.com/how-the-mothers-of-dead-soldiers-may-be-what-reins-in-vladimir-putins-ambitions-84943

Wealth, danger and other factors can change your preference for long-term or casual relationships (Swansea – new research)
https://theconversation.com/wealth-danger-and-other-factors-can-change-your-preference-for-long-term-or-casual-relationships-90357

Universities Wales  @Unis_Wales
During our #HEIRSharing21 event as part of a collaborative project led by @GlyndwrUni on behalf of @Unis_Wales Lear… https://t.co/bgccLKZFCN
20h reply retweet favorite 21 hours ago